Going "Beyond the Grave" with Charleston Historian and Author Ruth Miller

Have you heard the one about the busload of morticians?

No joke, it was this twist of fate that began to turn tour guide Ruth Miller into a taphophile- a person with a grave interest in graveyards.

Years ago, Miller took a group of visiting undertakers on a Charleston tour when they asked her to stop at a church graveyard. She complied and ended up learning so many interesting things from the morticians that she was driven to dig more into Charleston’s many churchyards. 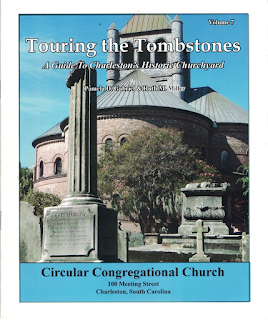 With co-author Pamela Gabriel, Miller would go on to write seven booklets about Holy City graveyards. “Touring the Tombstones” focuses on the rich history and beauty of these 18th and 19th burial grounds.

Miller’s ongoing research has made her into an expert on Charleston’s uniquely diverse religious heritage and the churchyards that tell that story to visitors willing to spend some time amid the wide variety of grave markers and their inscriptions and epitaphs.

“Charleston has more 18th century graveyards than any city in America,” Miller said on Sept. 16 during a talk to students in my College of Charleston course, “Beyond the Grave: What Old Cemeteries Tell and Teach the Living.”


The churches, whether Episcopal, Methodist, Catholic, Unitarian, and others, still stand surrounded by the final resting places of their long-ago members.

“No one would bury anyone with people of another church or religion,” Miller said. So each churchyard truly reflects the specific presence and impact of immigrants from places ranging from England, Scotland and Ireland to France, what would become Germany, and Haiti in the Caribbean.

“Winners write history,” Miller noted. “What you don’t see is just as important as what you do see.”

She is referring to the absence of marked and maintained African American cemeteries amid the many White Christian ones next to churches. “By 1710 in Charleston the black slave population was more than the white population,” Miller said.

The black cemeteries (and many other ones too) were, over time, simply built over and forgotten. The College of Charleston and other city institutions, such as Bethel United Methodist Church, have erected markers acknowledging and commemorating Africans and African Americans who were buried on their grounds. In CofC’s case, it was the Addlestone Library built around 2000 where Bishop England High School previously stood (over black cemeteries) for decades.

The growth of Charleston (or Charles Towne as was the original name) from a rustic 1670 settlement to America’s wealthiest city 100 years later at the start of the Revolutionary War is an interesting story. Miller covered that by discussing the immense influence of one Lord Anthony Ashley Cooper. See my previous post for that story.

Miller gave my students a handout that makes a strong case for what I also hope to impress upon these young people. “Graveyards are for the Living” begins a section in her handout. She then lists an array of people who can learn from these old burial places: architects, art lovers, birdwatchers, educators, gardeners, genealogists, historians, preservationists, and even mathematicians (a source for statistics, in case you’re wondering).

Thank you Ruth Miller, purveyor of "All Things Charleston"  as stated on her website. I have learned so much from your many talks to my "Beyond the Grave" students. I have been educated by this educator and look forward to her future talks and our Starbuck visits too! 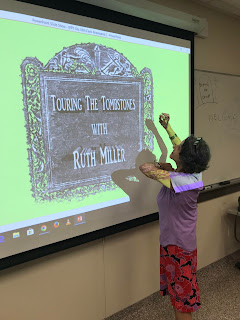 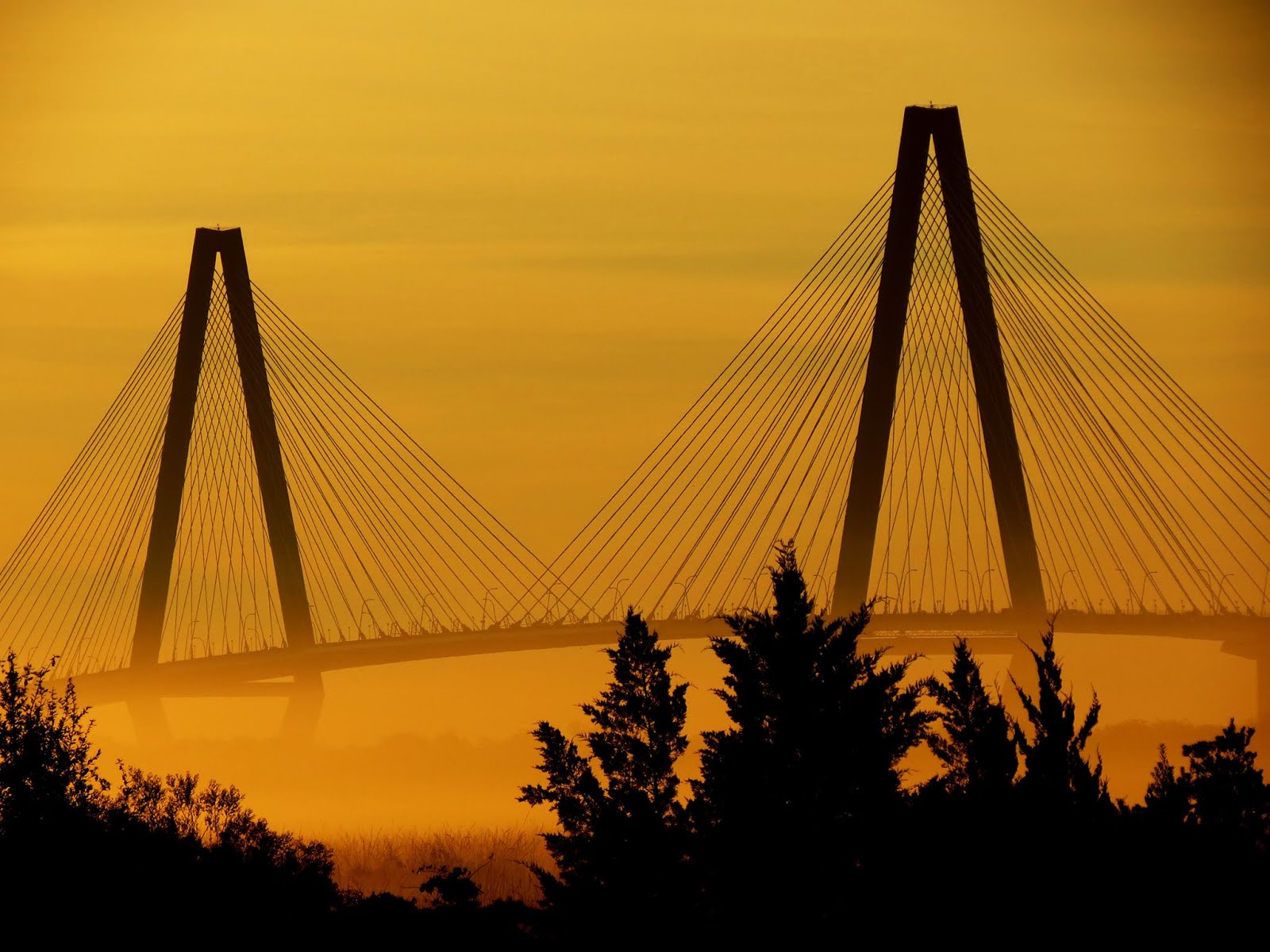 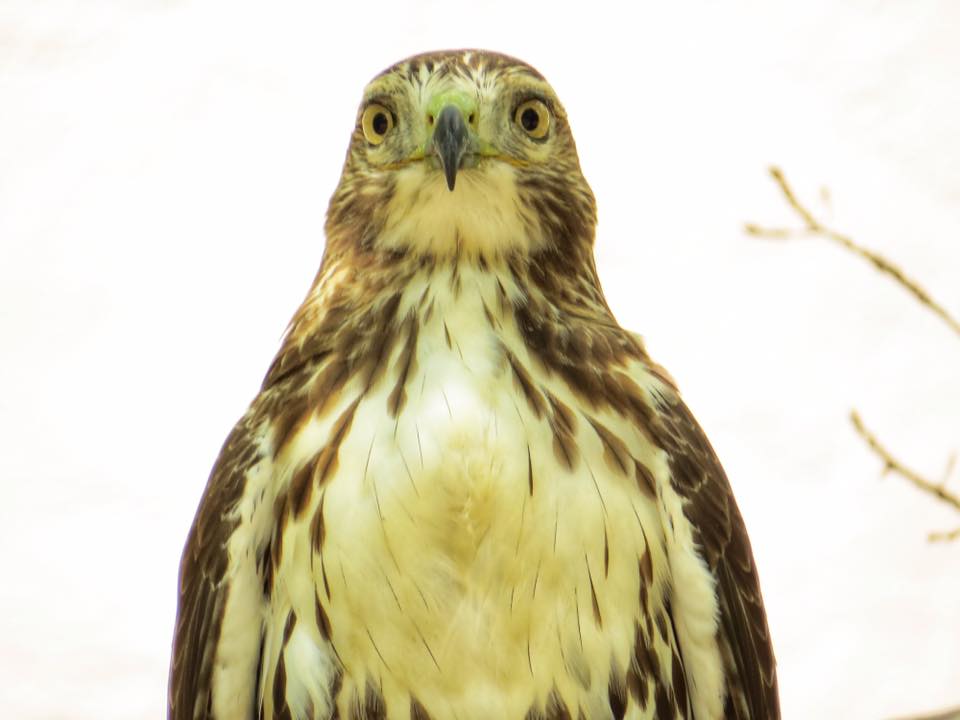 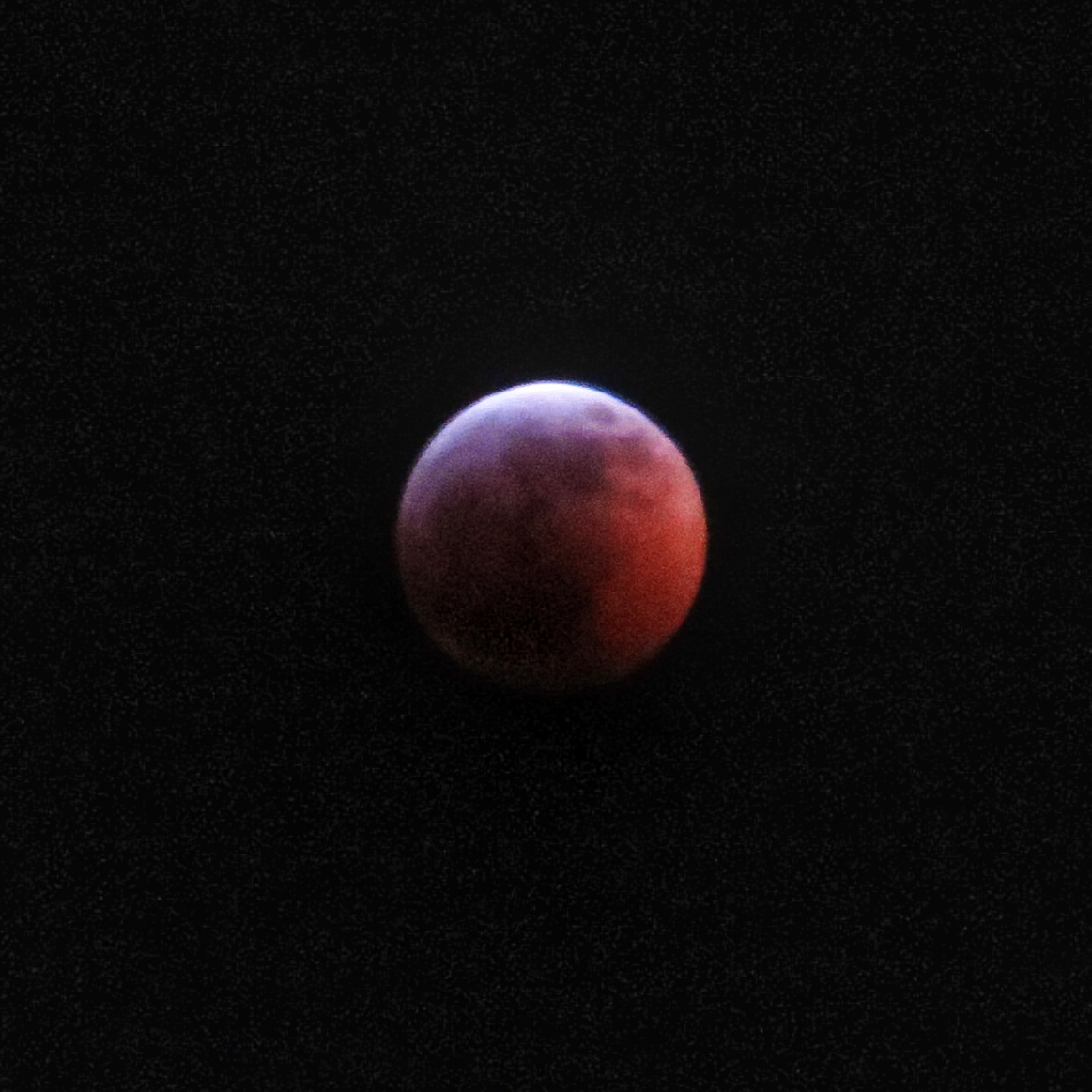 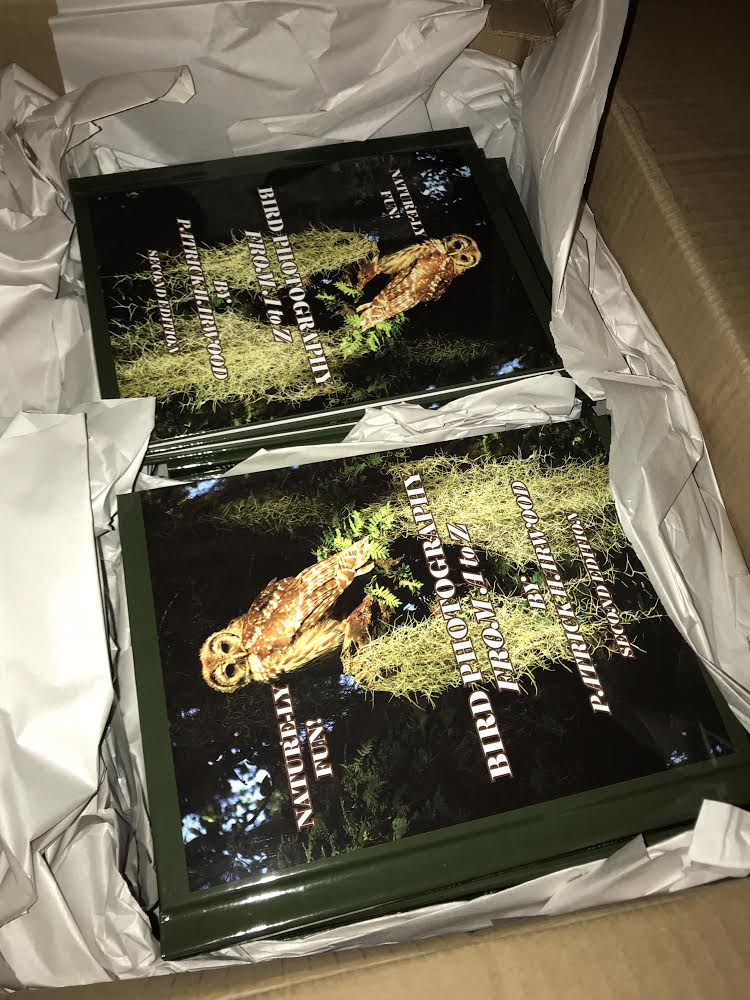 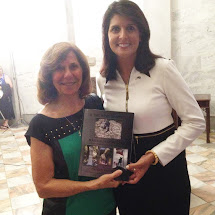 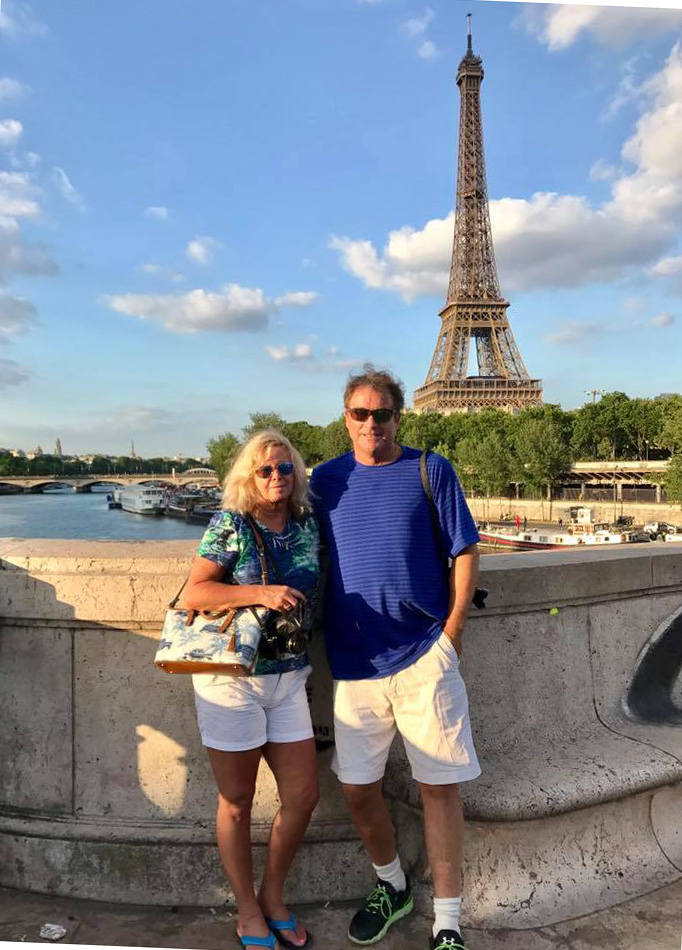 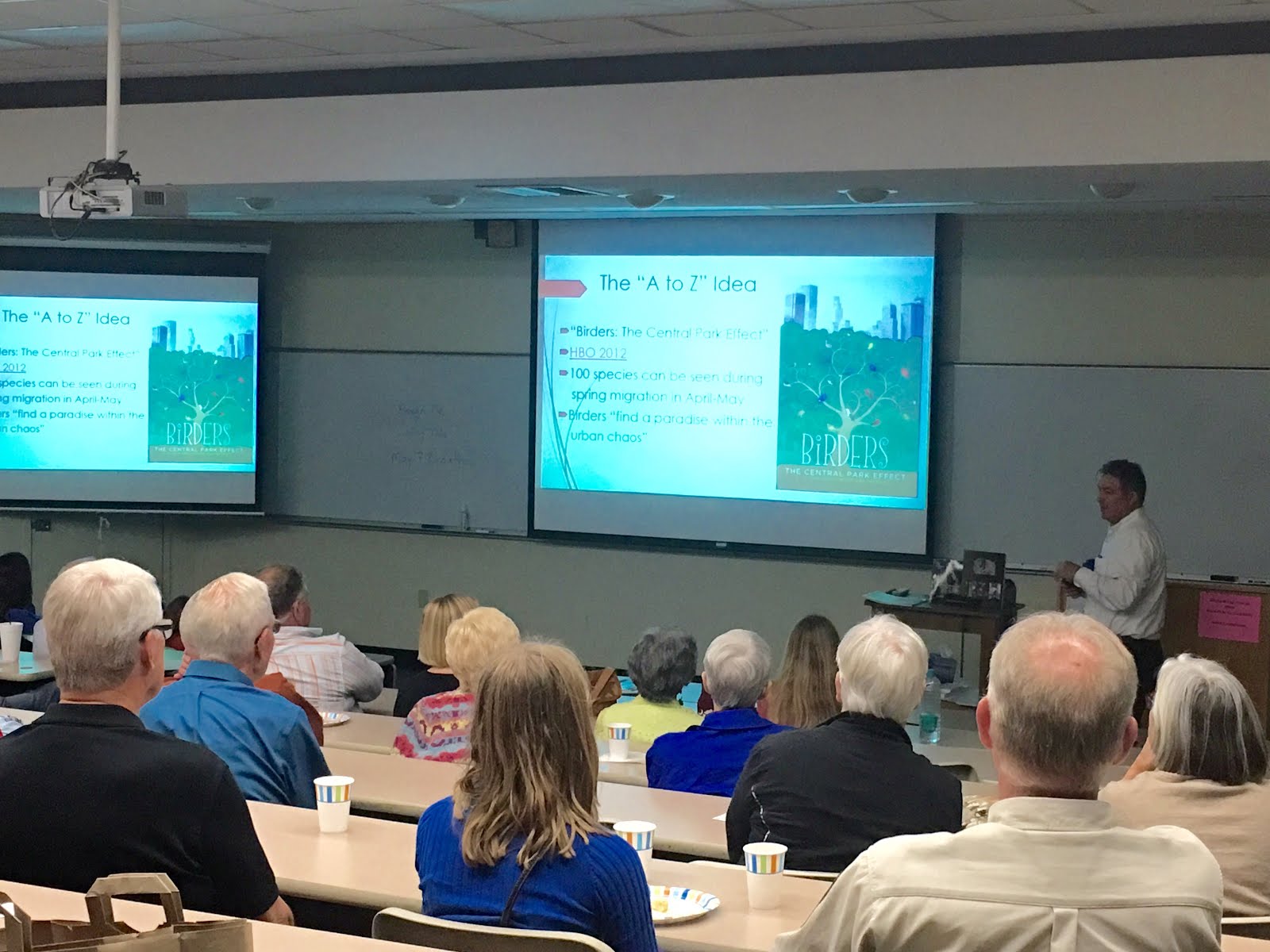 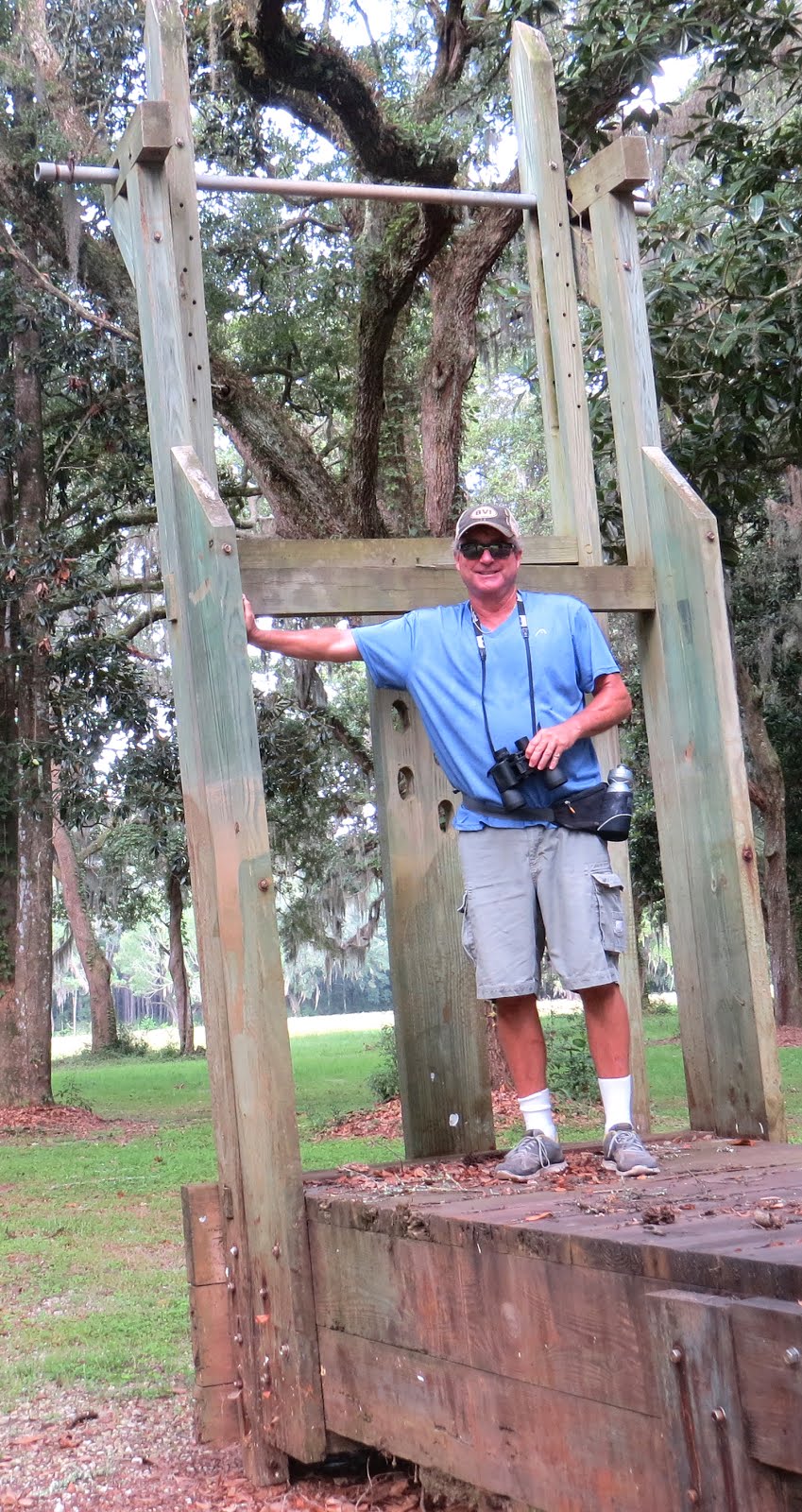 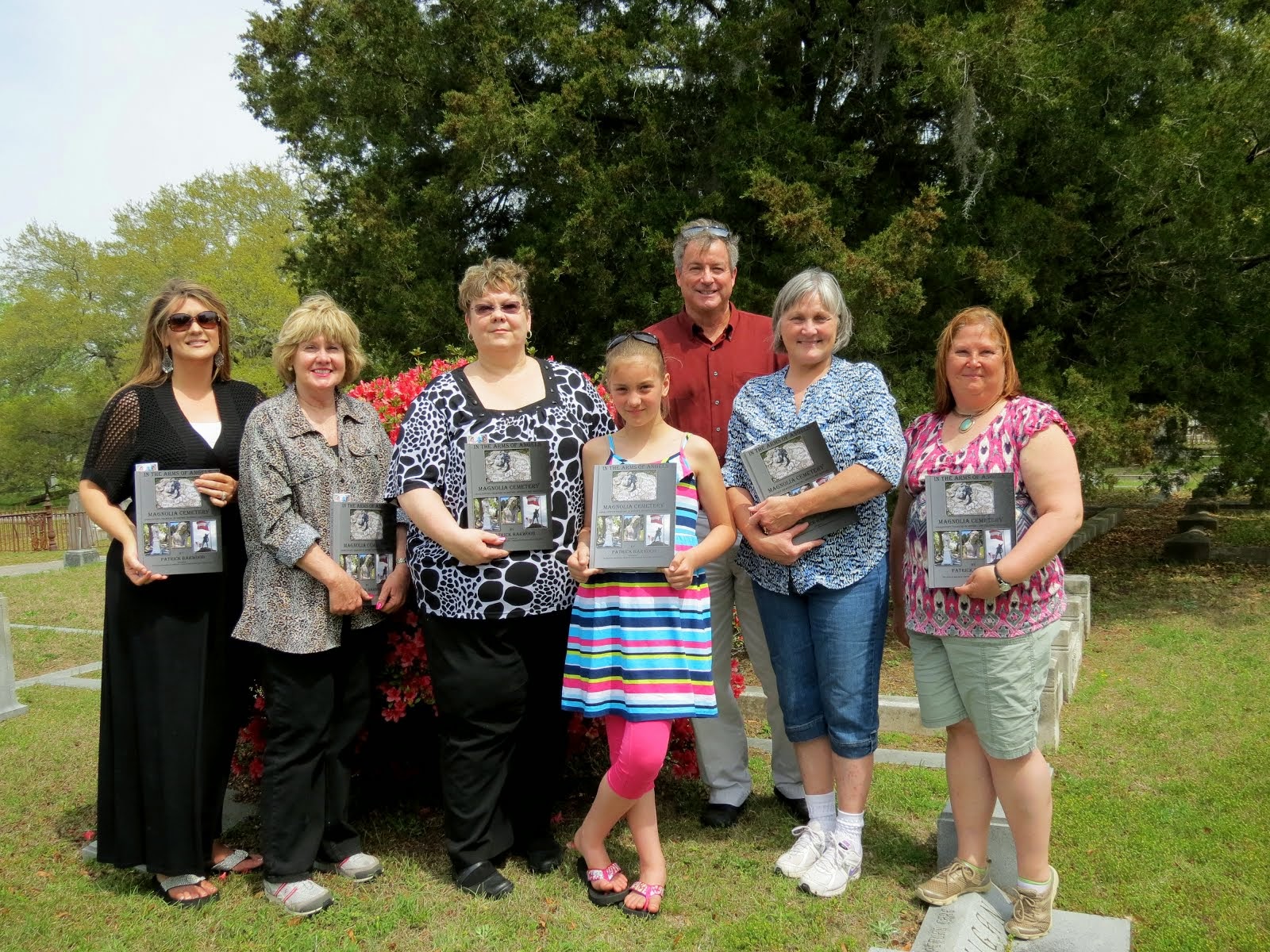 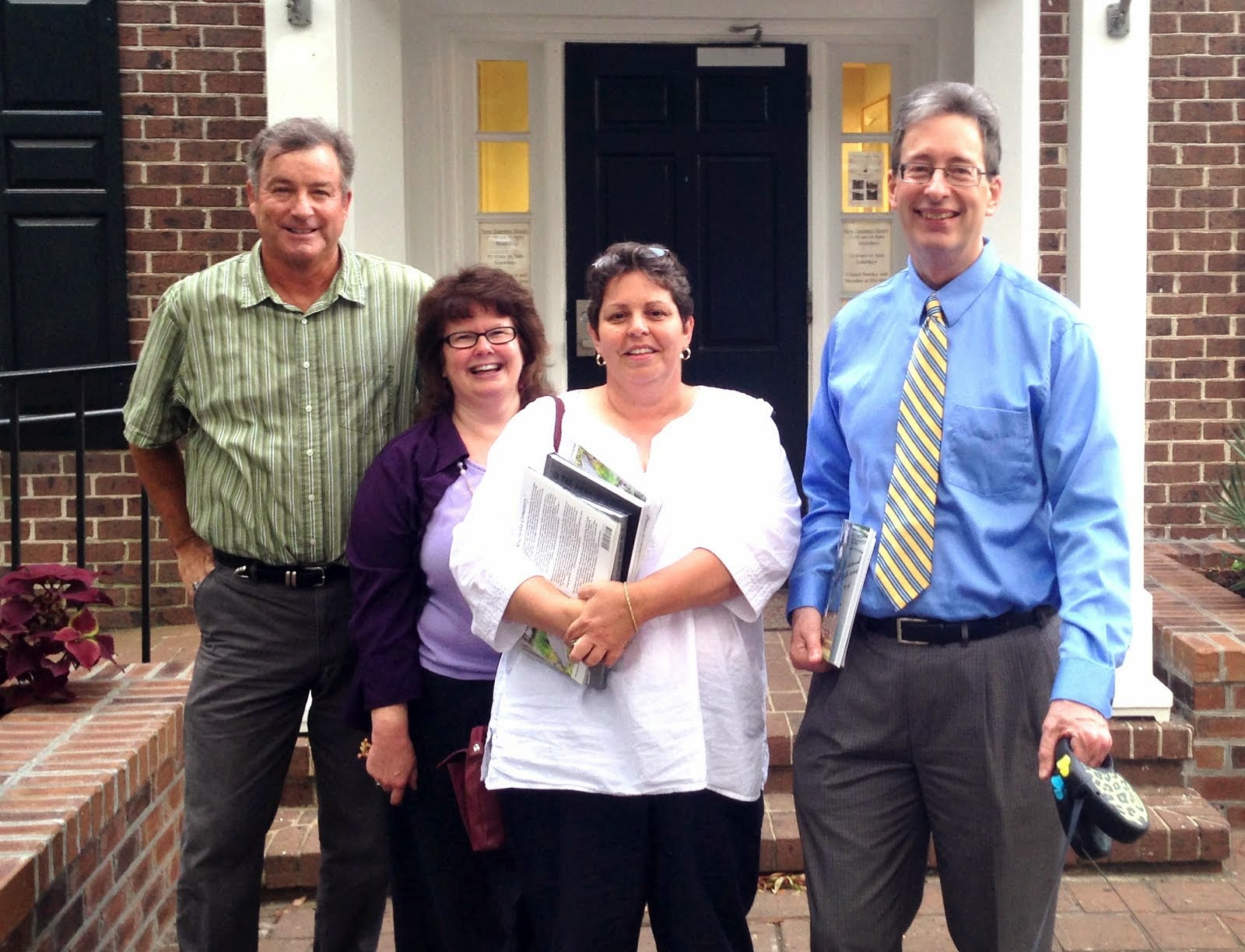 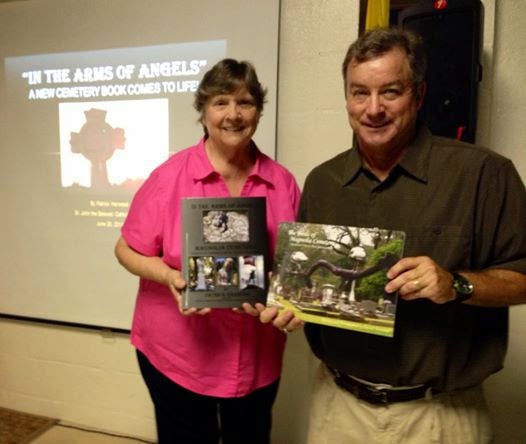 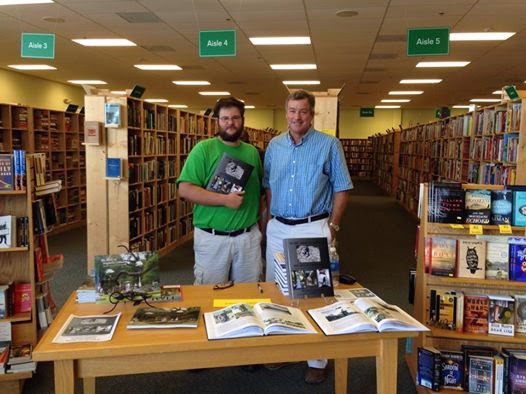 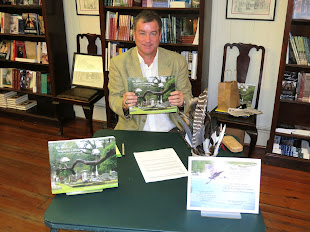 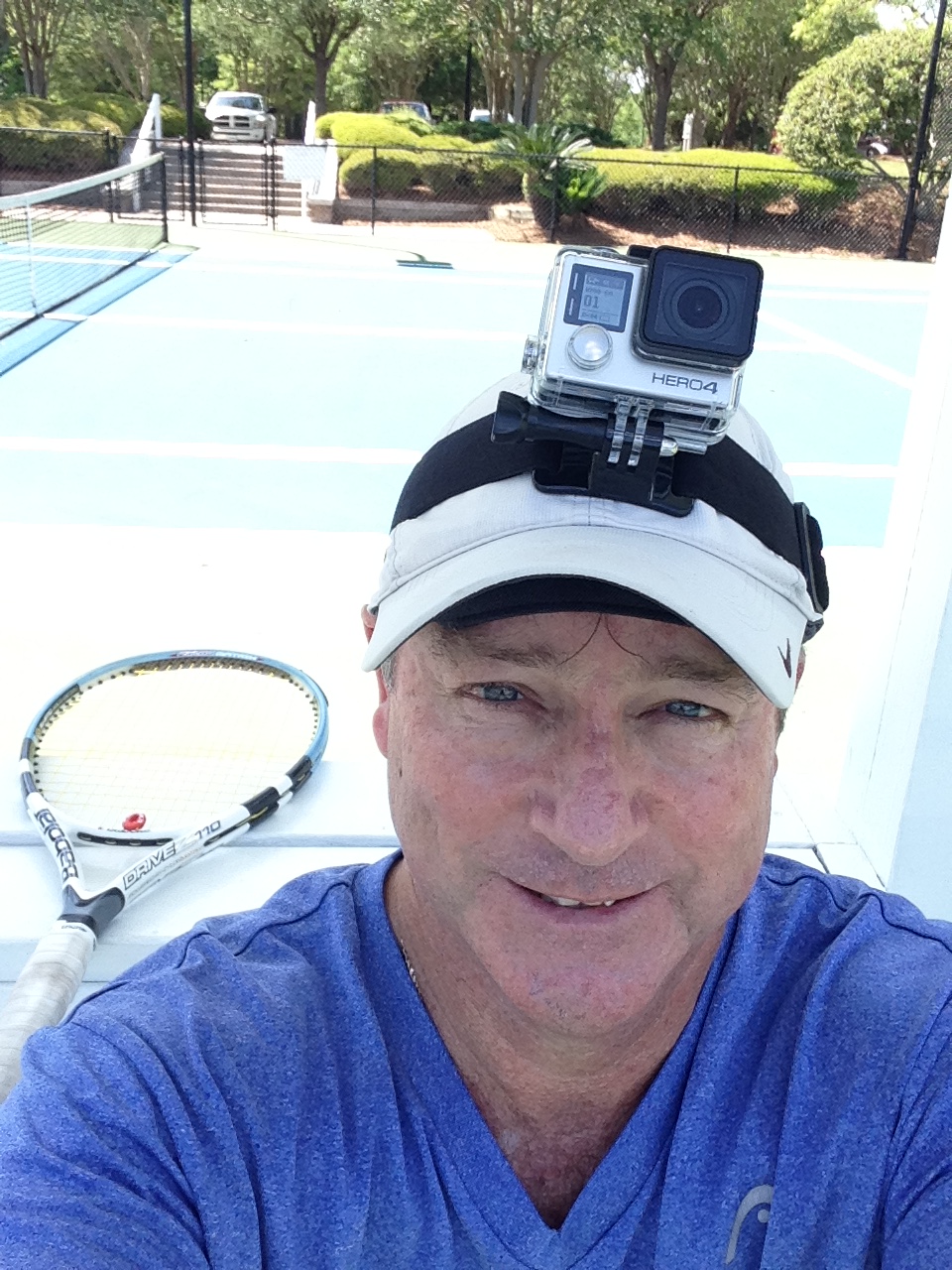 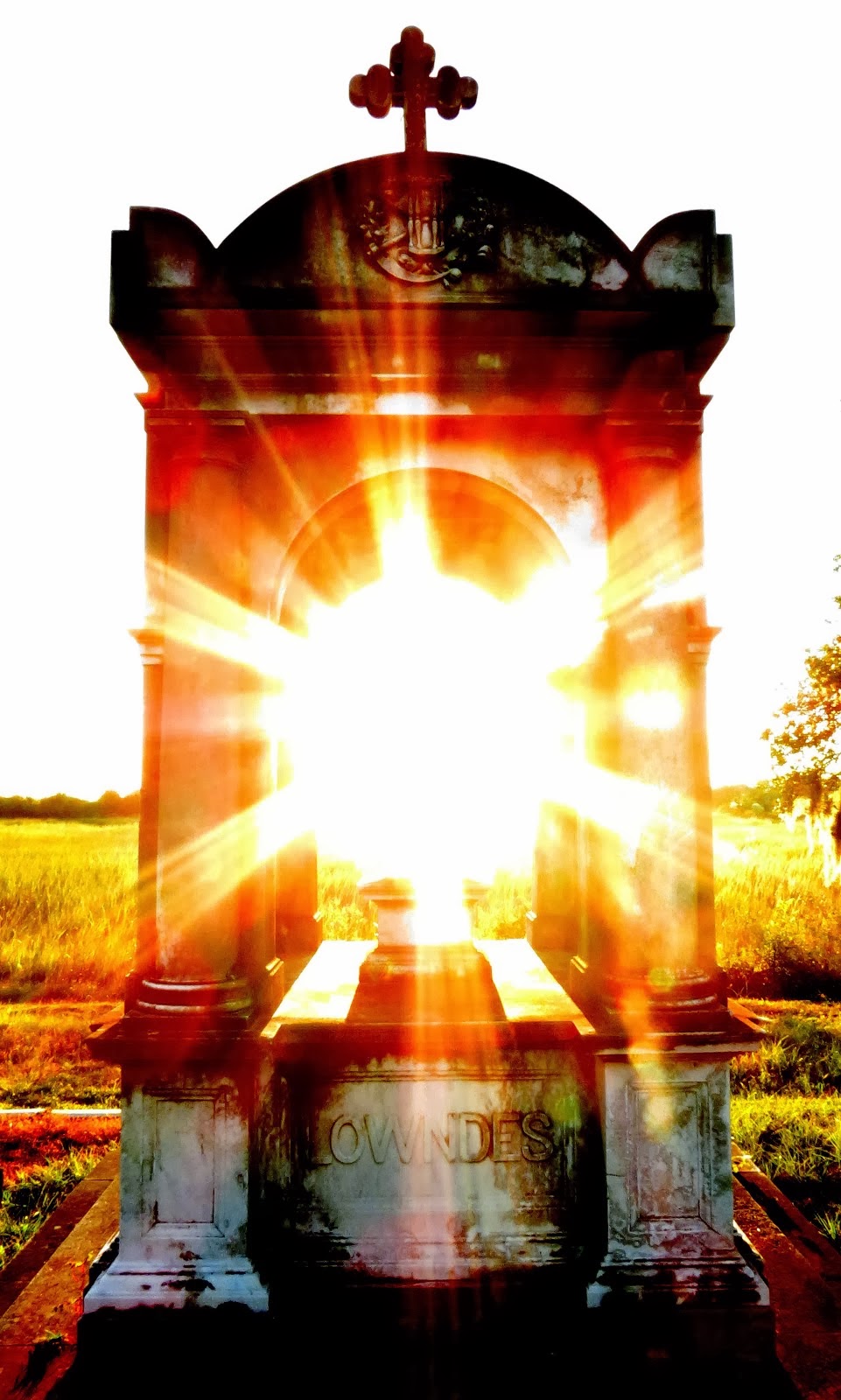 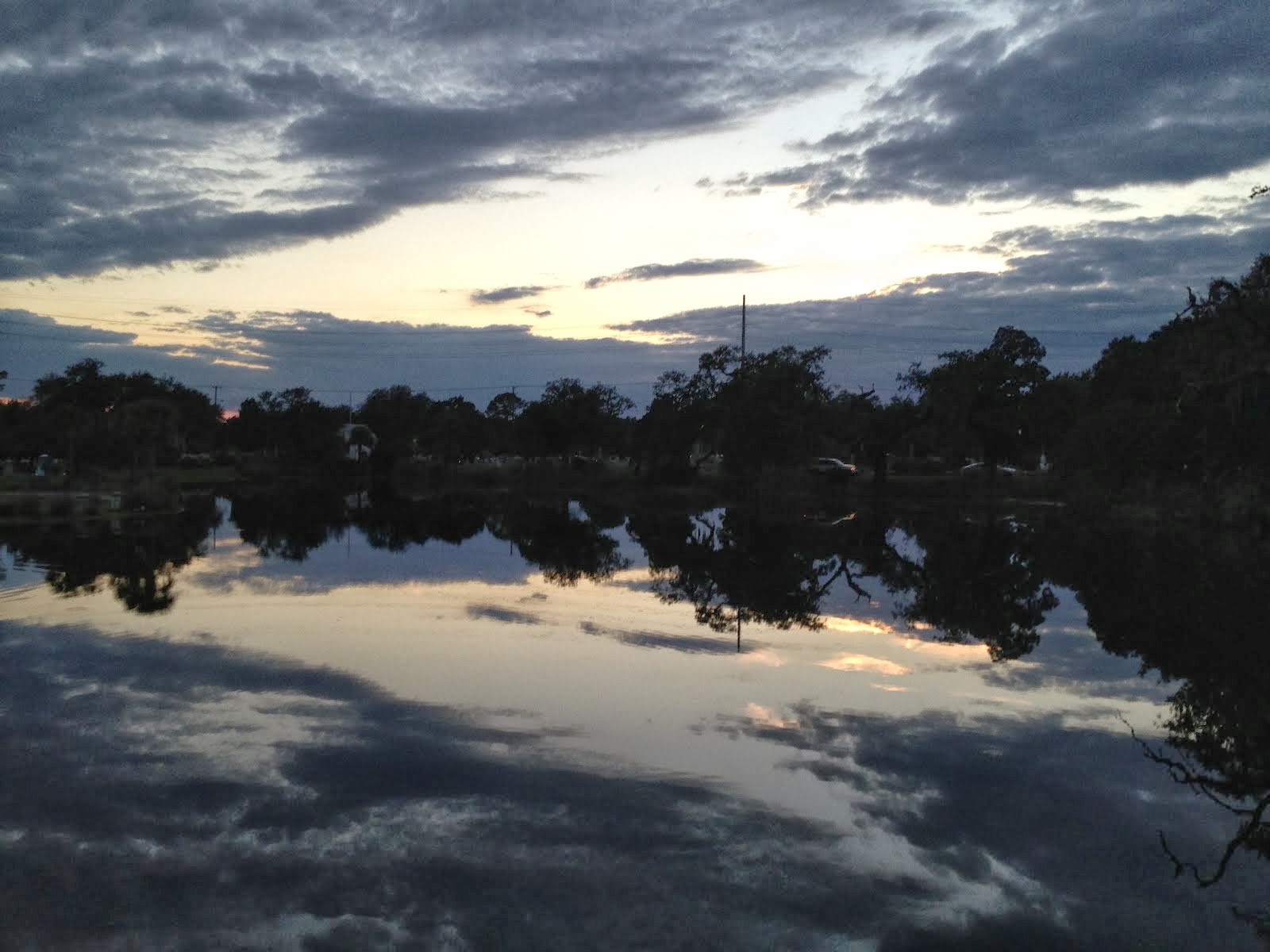 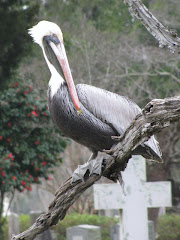 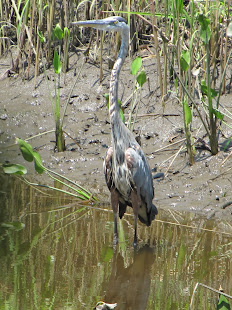 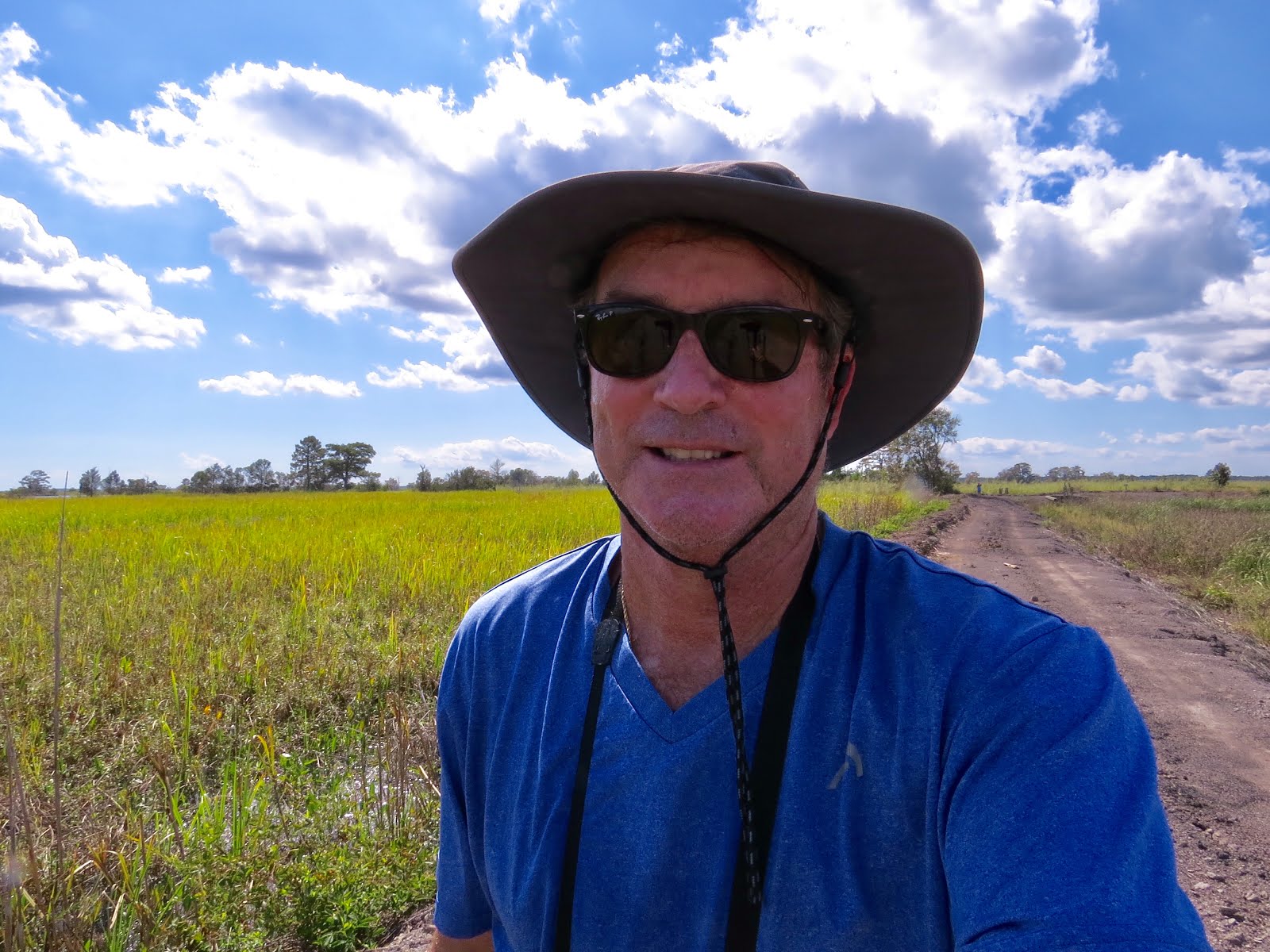 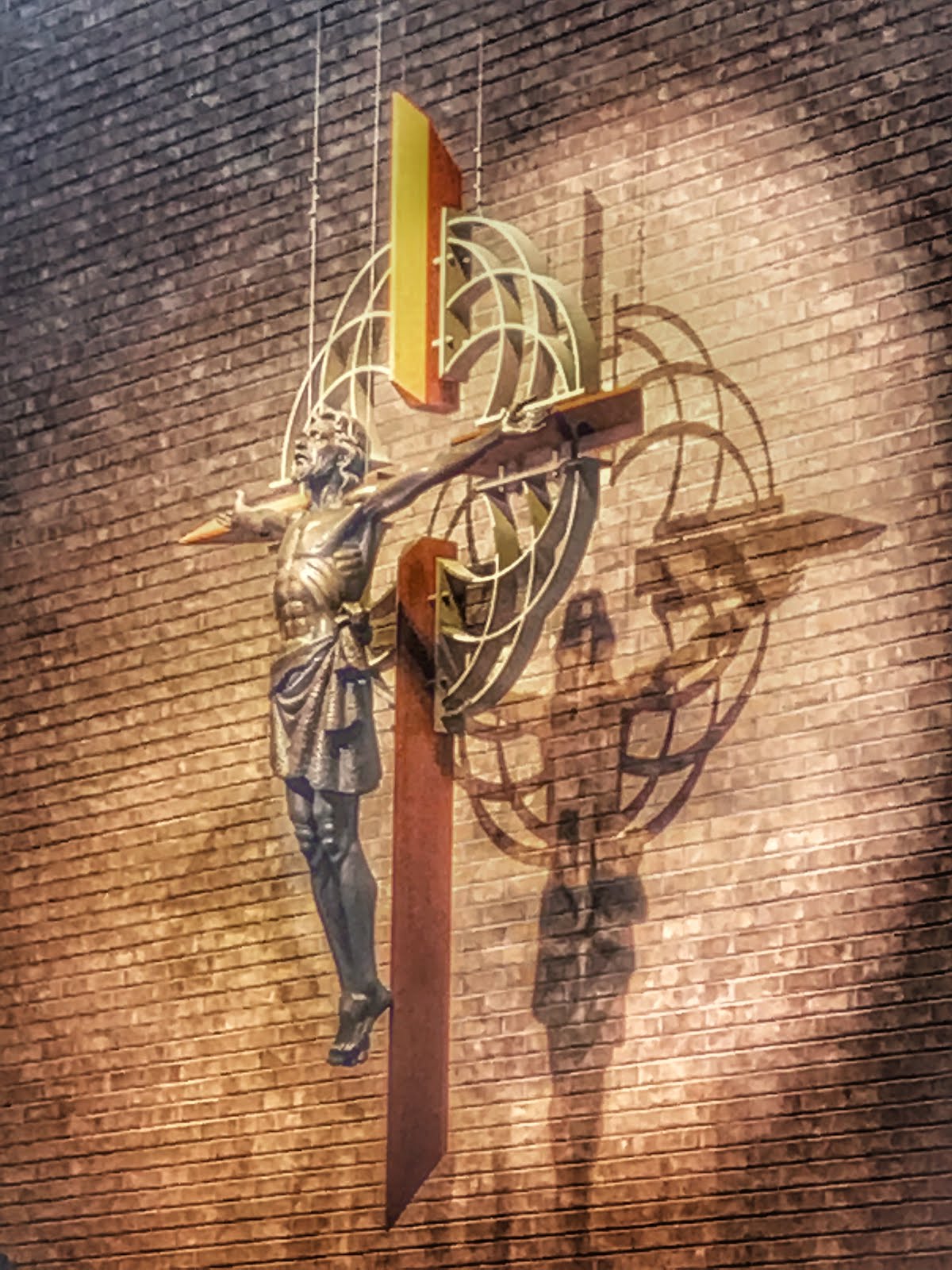 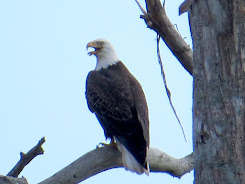 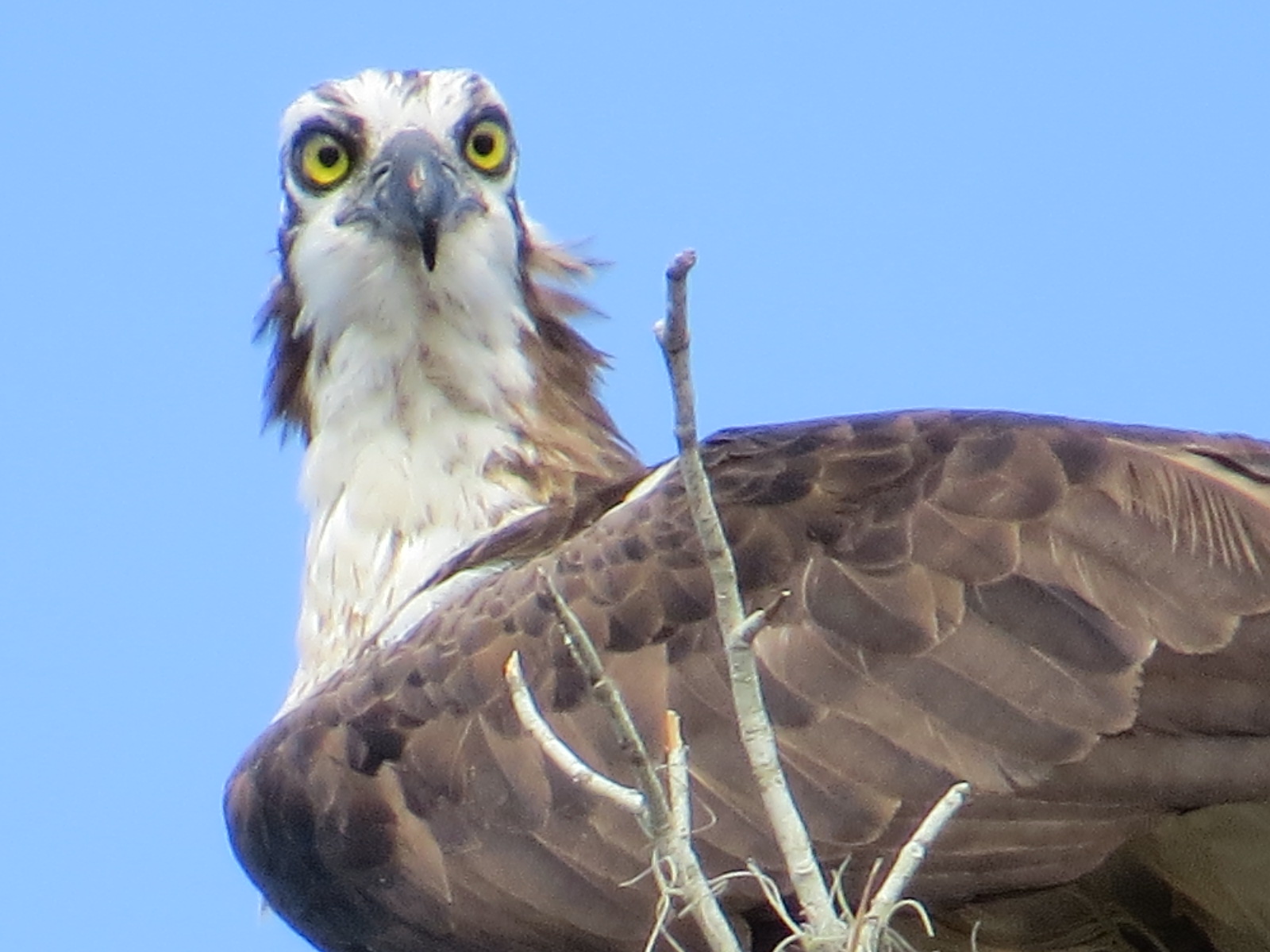 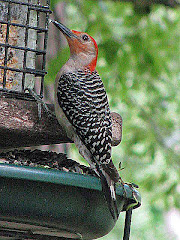 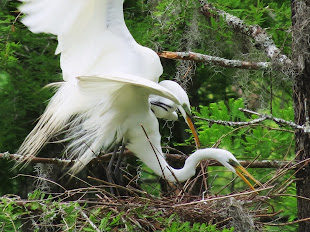 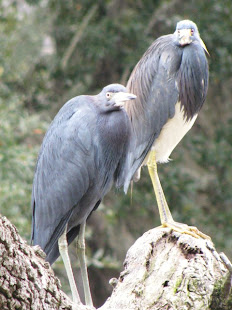